Why Ramsgate you ask ? Well we needed a weekend break and neither of us had been there before – good enough reason!
We left straight from work – always exciting travelling from St Pancras with its smart shops and decor. There’s a “public” piano for anyone to playing and I’ve never yet passed by without someone sitting at it tinkling the ivories.

As you can’t book seats on the HS1 we hurried to St Pancras ignoring bars and cafés in favour of getting to the train early. We needn’t have worried as it was empty when we got on. First time I’ve been on “The Bullet” – quite impressive – plenty of leg room and really clean and shiny. Such a lovely sunny evening for a trip through the Kent countryside. I suppose when it was first proposed there was as much objection as there is now locally for the HS2.

We booked into the glorious and quirky Royal Harbour Hotel and as we knew we would both have busy working days we reserved a table in their restaurant. What a good decision that was, especially as our train was delayed and we were later than planned checking in.

The Empire Room (their restaurant) was superb – definitely the best meal I have had in quite a while. The combination of flavours was fantastic and the atmosphere and staff were lovely. Couldn’t recommend it highly enough.

We had a short stroll looking out to sea in the dark and amazingly saw a thunderstorm right out in the Channel – lightening against the clouds lighting up the sea was spectacular. Then back to the hotel and a sample of their complimentary cheese board (well we hadn’t had a pud). Such a lovely idea and spoilt for choice with quaint lounges to sit in, or the sweet little courtyard garden.

A great view greeted us in the morning. It was initially quite overcast but it soon passed and we had a glorious day.

After a freshly cooked breakfast we headed away from the harbour along to West Cliff whilst pondering the difference between a promenade and an esplanade, enjoying the Georgian and Victorian architecture en route.

The promenade shelters were beautiful and only made relatively recently after an old Victorian postcard was discovered depicting the originals.

We came across a lovely sculpture celebrating the discovery, development and manufacture of innovative medicines in East Kent.

St Augustine”s Church and shrine was really interesting. There were most amazing Stations of the Cross – carved and brightly painted. I’ve never seen anything like it.

One statue of Our Lady had a lamp in the shape of a viking ship.  A nod to the fact that they landed and settled in Ramsgate in 449AD !

I was also interested to learn that Catholics weren’t allowed to be MPs until 1829 nor were they allowed to study at Oxford or Cambridge until the 1850s.

We then just meandered around the residential roads enjoying the different house styles and many Churches. It was surprising to suddenly come across a thatched cottage, and the library with its impressive clock tower.

We skirted the shopping area and found ourselves at the harbour. We stopped off at the newly renovated Victoria Pavilion which is now the biggest Wetherspoons in the UK and only opened last week. It’s great that they have preserved such a beautiful building, which had lain derelict for 10 years. I had a quick Thatchers cider purely to be supportive !

We found time for an unheard of siesta and even indulged in a long bath and book – absolute bliss – but I must say I’ve never had a bathroom with a built in TV before !

We decided to have the obligatory fish and chips for supper so after a quick cocktail en route we opted to eat at Peter’s Fish Factory. Everything was so crispy and fresh and I even found pea fritters which we rarely find at home. The staff were friendly and attentive and it proved to be a good choice.

We wandered back along the harbour and found a fantastic Latin bar “Coco Latino” with a brilliant saxophonist playing so stopped and had a brandy crusta as a digestive while looking out at the marina – lovely.

We also discovered the Sailor’s Church just on the edge of the harbour. A church downstairs which used to have accommodation above for rescued seamen and fleet apprentices (smack boys).

It’s always a compromise when having a relaxing holiday to choose between a long lie in and wasting the day or getting up early to make the most of it, but after another delicious breakfast (including freshly made fruit salad) we took a stroll to the Addington Street Fair which is held annually and just happens to be this weekend – and is in the street right next to our hotel.

It was a great atmosphere with plenty to browse ranging from antiques to bakeries – just about everything was covered,  and accompanied by various bands.

We then had a stroll back down to the harbour and walked down Jacob’s Ladder, which was originally wooden and used by smugglers to carry their finds up to the town (I think our hotel room was the middle floor of the white building above it (both windows).

After a quick beer/lager stop at The Belgian Cafe we decided to visit the Maritime Museum which had loads of memorabilia from the Dunkirk rescue. Most of the soldiers were brought back to Ramsgate where they were patched up and fed and watered then sent on their way home. In the harbour is still one of the small boats that took part in the rescue.

Then we took a stroll right to the end of the harbour where we sat with the doughnuts we bought at the street fair whilst watching the boats coming and going.

The only thing left to do was to sit on the beach and read (snooze) while listening to the sea and seagulls.

On our way back to the hotel to collect our cases we walked along the chic West Cliff Arcade and stopped off at The Galley for a cream tea – a perfect end to a perfect weekend. We will be back !

I’ve been asked a few times now about how I got into creating my Google Maps. I first started using Google Maps to enhance my foodblog www.noexpert.co.uk a few… 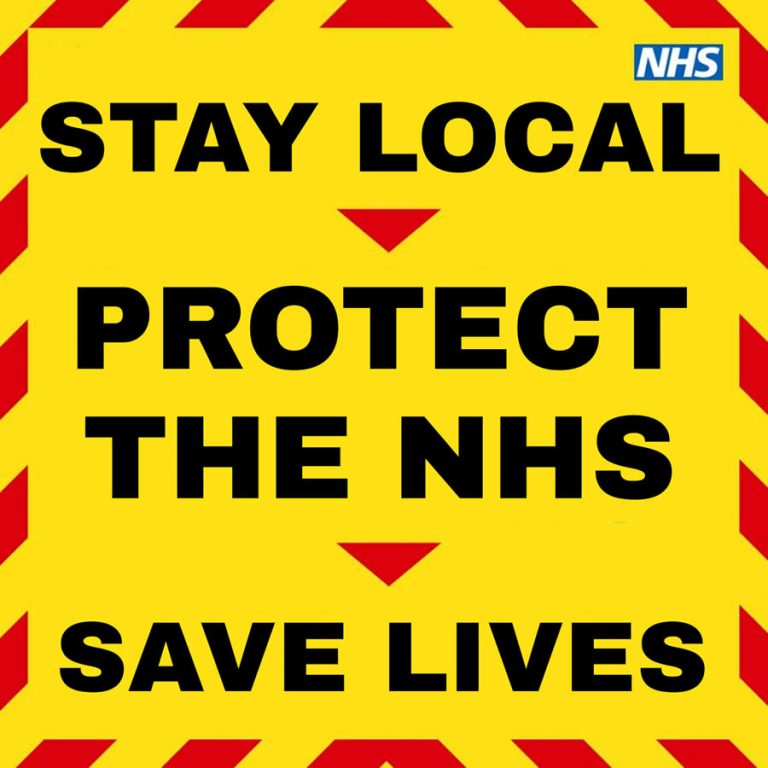 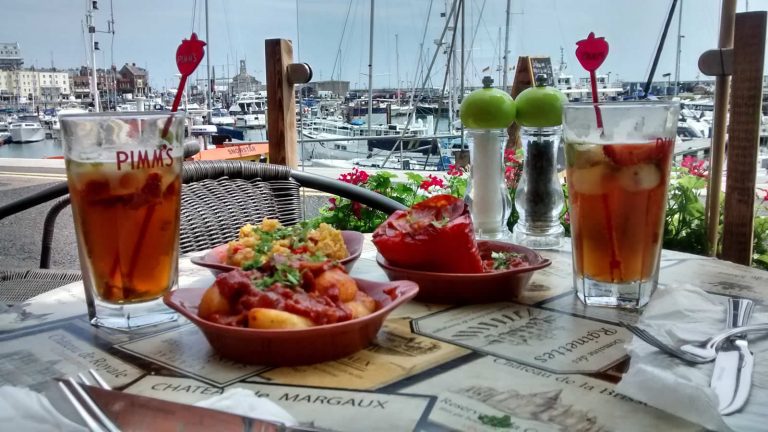 I created an Eating and Drinking Guide especially for Ramsgate to help you find the best places to eat when you visit. I moved down from London in 2014…

There is so much going on in Ramsgate this winter, I thought the best way was to list it all in one poster but below, are the highlights…

Introducing (one of) our new art trails! Here in Ramsgate, we love a walk or three and responsible tourism is what we are all about!  Combine that with…